A Day In The Life Of… Liam O’Dell, Award-Winning Journalist And Campaigner

Liam O’Dell is an award-winning Deaf and disabled journalist, who has recently signed with JKP Books to write about how autism researchers have lost the trust of the autistic community, and his ongoing investigation into the situation surrounding ‘Spectrum 10K’.

We caught up with Liam about his experiences in freelancing, the power of Freedom of Information requests, and his advice for new journalists looking to get their foot in the door.

My Day Starts At…

It usually starts when I want it to start, which is whenever I wake up. I tend to wake up and instinctively check my phone, and that’s usually the point at which I check if any emails have come from freelance-related jobs.

It’s a case of refreshing my memory as to what emails need responding to. I tend to have a process in my email inbox where I flag emails that are all waiting for a response, ones that are waiting for something for me to do, and whatever else is unflagged. Once they’re sorted, they’re moved into a conveniently titled folder called “Sorted”.

And that’s how I tend to approach the day.

“There came a point where, if I wanted to get a job as a writer or as an author, journalism felt like the logical step to pursue that job.”
Liam O’Dell

I Always Thought I’d Be…

I always wanted to be a writer, ever since I was a child. In fact, I’ve recently signed with JKP to write my own book, which I was so excited about. That’s kind of like a childhood dream come true.

I loved reading. Ever since I was young, I have been writing books, writing fiction. I knew [becoming a writer] would be difficult, and so I feel like there came a point where if I wanted to get a job as a writer, or as an author, journalism felt like the logical step to pursue that job.

So I guess I always had an idea […] a motivation to go into the world of writing. I’m not sure if I actually saw it as me being a journalist — not straight away, but perhaps in the later years.

The Thing Which Surprises Me Most About My Job Is…

One of the things that I’ve noticed, which really keeps it fresh or […] exciting, is the fact that you’re often expected to become an expert in something you may not know about in such a short space of time.

The beauty of journalism is that you are tasked with getting a subject, learning as much as you can about it, and then asking the experts some questions […] in the hope that you then understand it some more. Once you understand that, your job is to condense it and present it to the audience in a way that they understand.

That kind of robotic process is actually, as a disabled journalist, quite therapeutic. One of the things that really keeps it fresh and on its toes is just how richly diverse stories are.

I structure my time based on priority. I swear by a to-do list in my notes app on my phone — which I should probably move to an Excel document, or something a bit more official. But I use that to organise all of the outstanding pitches and work into a hierarchy.

Yesterday, I had one pitch for a magazine, another for a magazine, and then I had another one for a charity. Two of them were due the next day. I know that one of them wants to get it by lunchtime, and one wants it by the end of the day.

So I put all of my pitches into the to-do list and organise by priority, [based] on deadlines.

I’m Most Proud of…

I think for me, one of the things that I am most proud of is the reporting that I did for a campaign amongst the deaf community called Where is the Interpreter. That was about a lack of an interpreter for the government [Covid-19] briefings. There was a campaign launched, there were marches, and eventually a judicial review which found that the government had breached the Equality Act on two occasions.

I reported that from start to finish. I used FOIs, and the beauty of FOIs cannot be understated; they are fantastic, often great sources of news stories. [I] found that the government didn’t actually assess the equalities impacts for the briefings whatsoever. That information later made its way into the official judgement from the court. [It] will always be in record now, which is nice.

There’s something about this kind of journalism that carries some level of permanence that feels really rewarding. The [stories] where it’s kind of set in stone, or it’s in a book, or in a judgement, or in something that will stand the test of time — that is really rewarding.

The icing on the cake in that instance, was that it was this coverage that led to me getting a Young Freelancer Award from The Association of Independent Publishers and the Self Employed, which was fantastic.

“It can take a while to really have journalism take off for you. Don’t let that dishearten you.”
Liam O’Dell, Journalist

Be very wary of outlets that will offer you a platform and claim that [you should work for] free, because of the costs or because the exposure outweighs it.

Really consider whether exposure is what you want. Sometimes, if it is free and there isn’t any kind of fee, it’s a question of whether there are contacts or whether there was something there that perhaps money can’t buy that makes up for it.

For example, I’ve been to conferences where they only cover your expenses. You may think, “Why don’t you pay me for my expertise?” But if that means that I go to conferences where there [are] student journalists and people that I can help and support and network with, then those are extra contacts, who very well could lead to potential interviewees, potential commissions, that sort of thing.

I think you have to really weigh up when exposure is necessary, and when people are quite literally mugging you off.

If People Wanted To Follow In My Footsteps, I’d Say…

It can take a while to really have journalism take off for you. Don’t let that dishearten you.

I graduated from a journalism degree in 2018, and I didn’t really start properly freelancing until 2020 — a great year to start… There was a point actually where I was working in charity sector roles, and then a period where I was unemployed. It came to [a] point where my parents were literally saying, “You might have to go back into retail work, just to have some money coming in.” Then something came out of the blue, and it all effectively snowballed.

Yes, there might be moments where it’s quiet, and yes, you might have to rely on something you may not want to do for the time being. But as long as you keep dedicating some time to it, and finding opportunities — even if they’re not always paid, just to keep getting your name out there and in people’s minds for as long as possible — then you will start to get somewhere, I promise.

It will take time, and that’s not an indication of your writing [or] your talent. That is just the fact that it is a really cutthroat industry.

I have got some more writing to do. I’m doing an investigation in my own time on a controversial autism study called ‘Spectrum 10K’, which [has been surrounded by] quite a lot of controversy from the autistic community, because it relates to genetics and DNA, and a lot of things that are really quite personal to people.

I’ve been following the investigation on my own site for weeks now, maybe even months. [There have] been some developments, thanks to Freedom of Information being brilliant. I need to draft up an article, get it as polished as I can, and then ready to hopefully go live on Monday once I receive a right of reply — if I do — from the researchers at the Autism Research Centre in Cambridge.

That’s my plan: to keep waiting to get the next stage of my investigation out there. 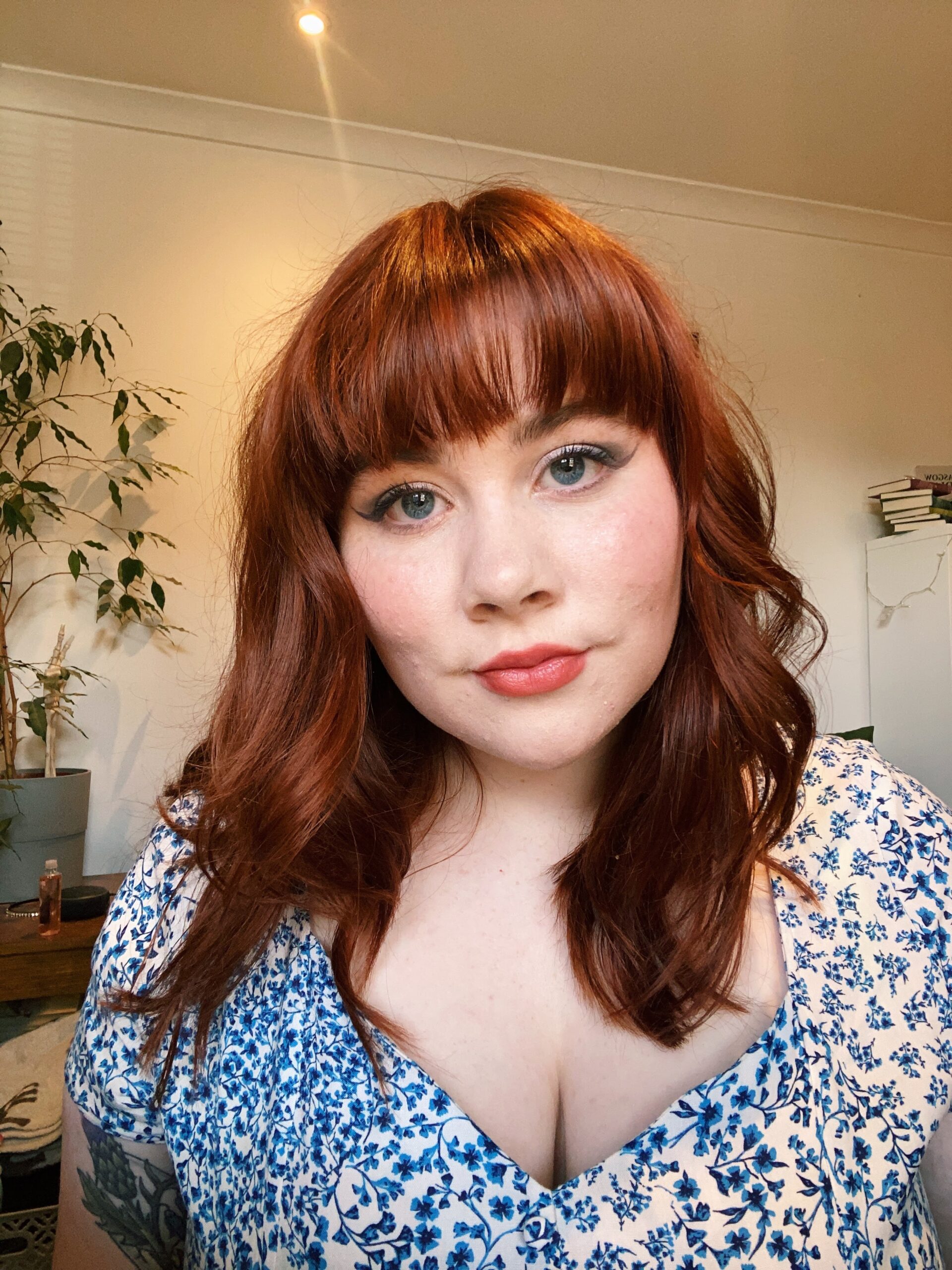 Hailie Pentleton Owens is a final-year student at the University of Glasgow where she is the current Editor-in-Chief of The Glasgow Guardian. Hailie has a particular interest in disability journalism, cultural and creative writing, and all things health and wellbeing.