A Day In The Life Of… Lewis Goodall, Policy Editor for BBC Newsnight

As Policy Editor of BBC Newsnight, Lewis Goodall covers politics, economics, government, and beyond. Most recently, he’s been working on a piece from the Poland and Ukraine border regarding the estimated 1.5 million Ukrainian refugees fleeing the war.

Before he moves on to his new appointment as Analysis and Investigations Editor at Global, we caught up with Goodall about the pieces he’s most proud of, working long hours in the Newsnight studios, and not quite knowing what he’ll be doing from one day to the next.

My Day Starts At…

It depends whether I’ve been on Newsnight the night before, which [would mean] I only get to bed at about 2 am. But if I haven’t, I’ll listen to the Today programme at 8 am and then have a cup of tea.

I also always have a big breakfast. One of my rules is that I don’t eat lunch, as being on the road all the time means it would be easy to eat badly. Prince Charles does that too, so we have something in common!

I don’t really have a typical working day as I could be on the road, making something live, or working a 9-to-5 day on stories for the future. I prefer to have this variety.

I have quite a chaotic mind generally and I can be a bit of an ad-hoc person. Some people really like their lives to be completely ordered, but I don’t think news journalism is for them. I like that sense of not quite knowing what I’m doing next week.

“Some people really like their lives to be completely ordered, but I don’t think news journalism is for them.”

The Thing Which Surprises Me Most About My Job Is…

What the public say! You never quite know what they’re going to come out with. Sometimes it’s absolutely random stuff or something outrageous — things you’d never expect them to say.

I’m Most Proud Of…

There are particular stories that I’ve worked on where I’ve contributed to some sort of change, such as the exams crisis in 2020. I am also very proud of the piece I’ve just been making on Ukraine and Poland.

There’s lots I’m proud of, but the thing about journalism is that you’re always thinking about the next story.

If People Wanted To Follow In My Footsteps, I’d Say…

Success isn’t straightforward. Don’t be afraid of experimenting with lots of different things and don’t pigeonhole yourself into one particular area.

The best thing is to have a passion for your subject matter. For me, that was politics. Because I had such knowledge and passion for politics, it helped me stand out from the rest of the crowd. Whatever it is — it could be sport, fashion, anything — it’ll help you stand out from other people going for the same jobs.

Editors will think, “Ah, this person knows what they’re on about.” Don’t be afraid to have a passion and make that what you want to do. Passion is infectious and people definitely recognise it.

For example, when I do election programmes, people [comment], “You really love elections, don’t you?” And I do! I think elections are really important and interesting. Particularly in broadcast, if you seem bored [with] something, why should the person at home be interested? It comes across [to the] audience and also to your editors.

“Things are getting better, but we have a long way to go in relation to class and ethnic minority representation.”

I’d like it to be more representative. I’d like it to be less London-centric. London is a fantastic city, but so many jobs are London-based and it’s difficult to get affordable accommodation.

It should definitely be more diverse. I’d like to see more working-class people get into the media, more women, and more people from ethnically diverse backgrounds. Things are getting better, but we have a long way to go in relation to class and ethnic minority representation.

After Newsnight, I don’t get home until midnight and I can’t switch off straight away as I’ve been working too late. I’ll go to bed and read instead.

But in my leisure time, I like to go on a long walk or hike, and my girlfriend comes along with me. I love being outside because it really clears your head. 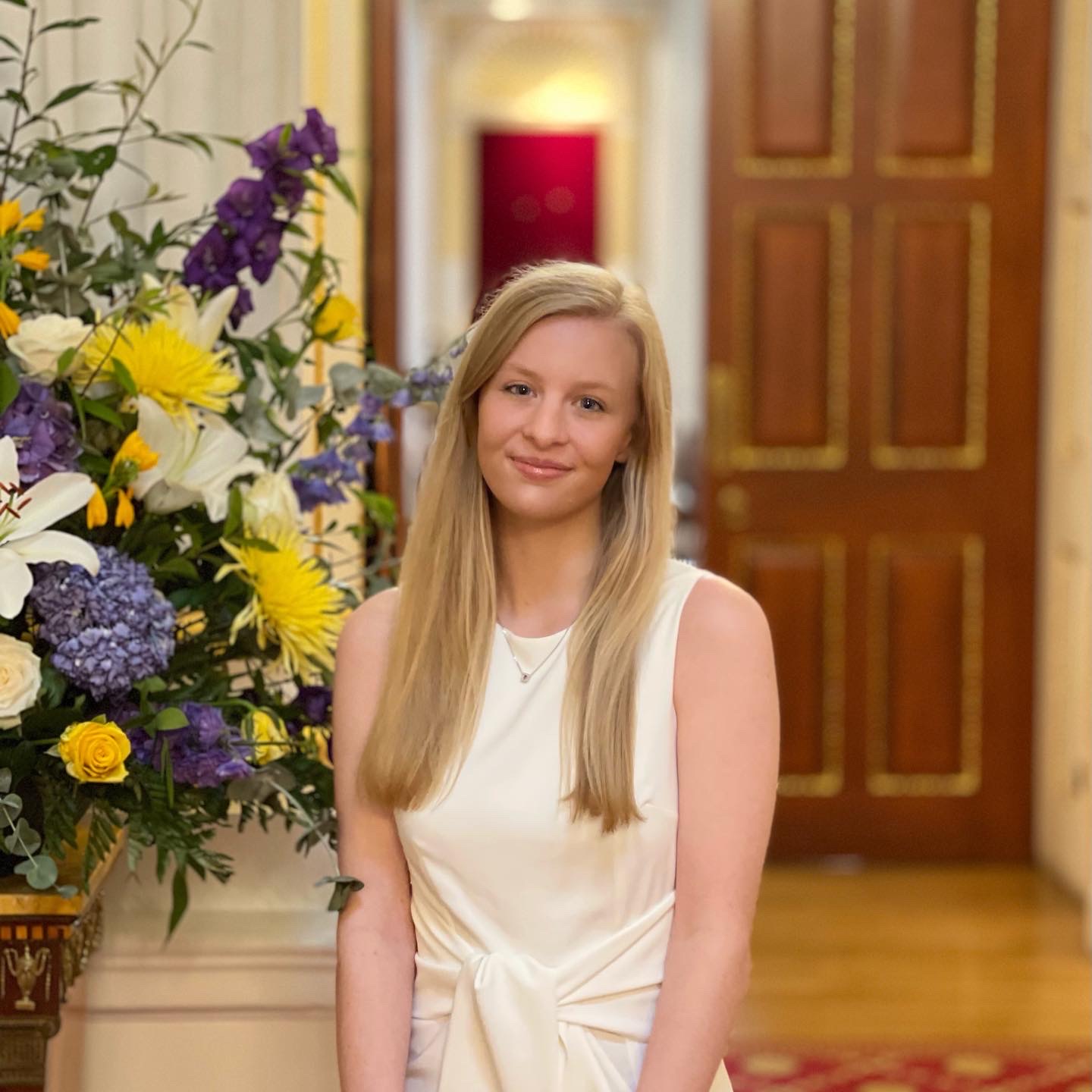 Dolly has recently joined Archant as a Trainee Reporter across their Suffolk titles, the East Anglian Daily Times and Ipswich Star. Previously, she was Editor-in-Chief of her student paper Concrete and was highly commended for Outstanding Commitment at the 2022 Student Publication Association Awards.